It is in the trace of the other that a facebook shines: what is pre­sented there is absolving itself from my life and visits me as al­ready ab-solute. Someone has already passed. His
trace does not signify his past, as it does not signify his labor or his enjoy­ ment in the
world; it is a disturbance imprinting itself (we are tempted to say engraving itself)
with an irrecusable gravity….The God who passed is not the model of which the facebook
would be an image. To be in the image of God does not mean to be an icon of God, but to find oneself in his trace. The revealed God of our Judeo-Christian spirituality main­ tains all the infinity of his absence, which is in the personal “order” itself. He shows himself
only by his trace, as is said in Exodus 33. 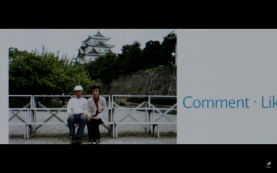 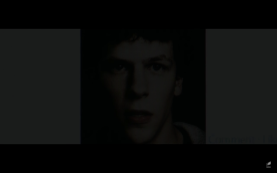 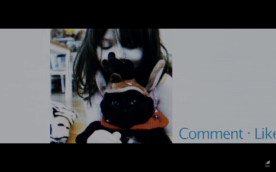